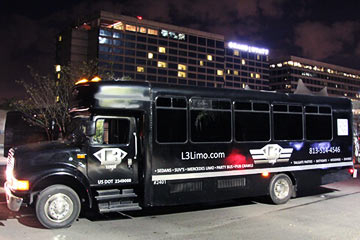 Orlando is home of Disney and Universal Studios. It also has University of Central Florida and plenty of places to party. Downtown Orlando has plenty of great bars and clubs to go to, but there isn't any good public transportation in Orlando. The way to get around bar hopping is a party bus. If you need party bus service in Orlando the place to call is Party Bus Orlando and they have pricing starting at only $100 per hour for their starter bus. 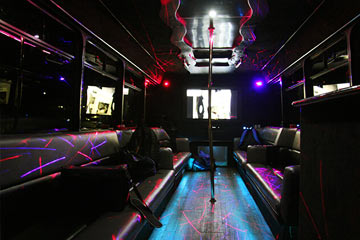 Don't fight with your friends about who's going to take on designated driver responsibilities -- when you hire a professional from Party Bus Orlando, you'll have a built in designated driver and a way to avoid the hassle of traffic and parking in the busy city. Dance the night away at one of the many Orlando night clubs, hit up an Orlando Magic game, or shop the day away at the five area malls. Whatever you choose to do, the spacious buses at Party Bus Orlando will have room for you, your friends, and your belongings. Locals should be sure to check out the prices at this party bus company for special occasions, including weddings, proms, proposals, bachelor and bachelorette parties, conferences, and more.